Listen to what members are saying...

Kalombo.com is the work of its founder and Chief Executive, Kubanai Kalombo. After the University of North Carolina at Chapel Hill where, he played football, Kalombo was invited to and selected in the 7th round of the 1991 NFL’s WLAF (World League of American Football) Draft Combine by the Sacramento Surge, where he held a league record for the longest fumble return (70 Yards) for a game winning touchdown. Kalombo has spent a decade as a sports specific performance coach for professional athletes, while educating the public audience as a media fitness guru for NBC News Charlotte. His morning news piece ‘Get Fit with Kalombo’ reached a national audience by television broadcast with Neilsen Ratings in 35 US markets. His father was a former Embassador to the US, his younger brother Bukasa Kalombo is a 2X National Champion for the Miami Hurricanes while his cousin Dikembe Mutombo was inducted into the NBA Hall of Fame. 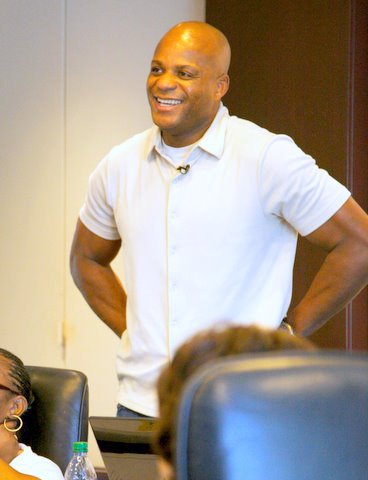 With more than 30 years of coaching experience, Kalombo's expert guidance is available through courses and coaching programs. 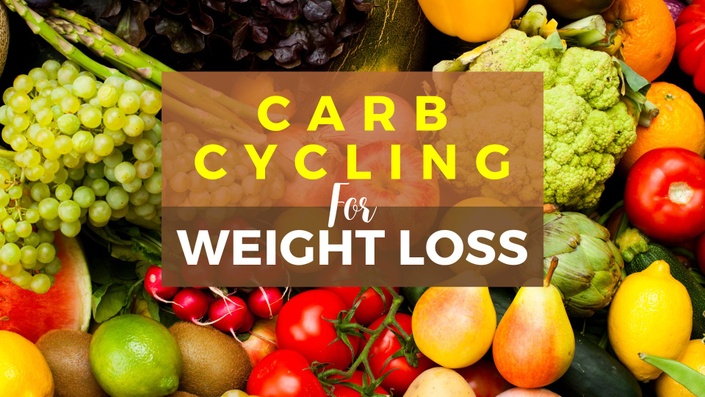 SECRETS REVEALED: Eating more carbs can help you lose weight FAST or break through a plateau! 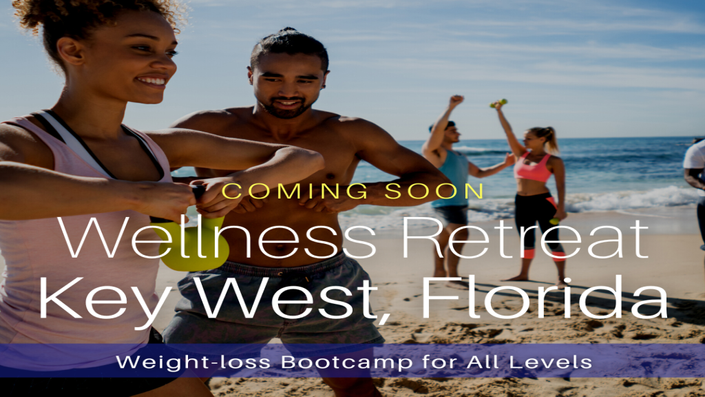 Come to Key West, Florida to get in shape, start yoga, try water sports and learn about your body.